Announcing our DEI Coalition for Anti-Racist, Equitable, and Just Newsrooms 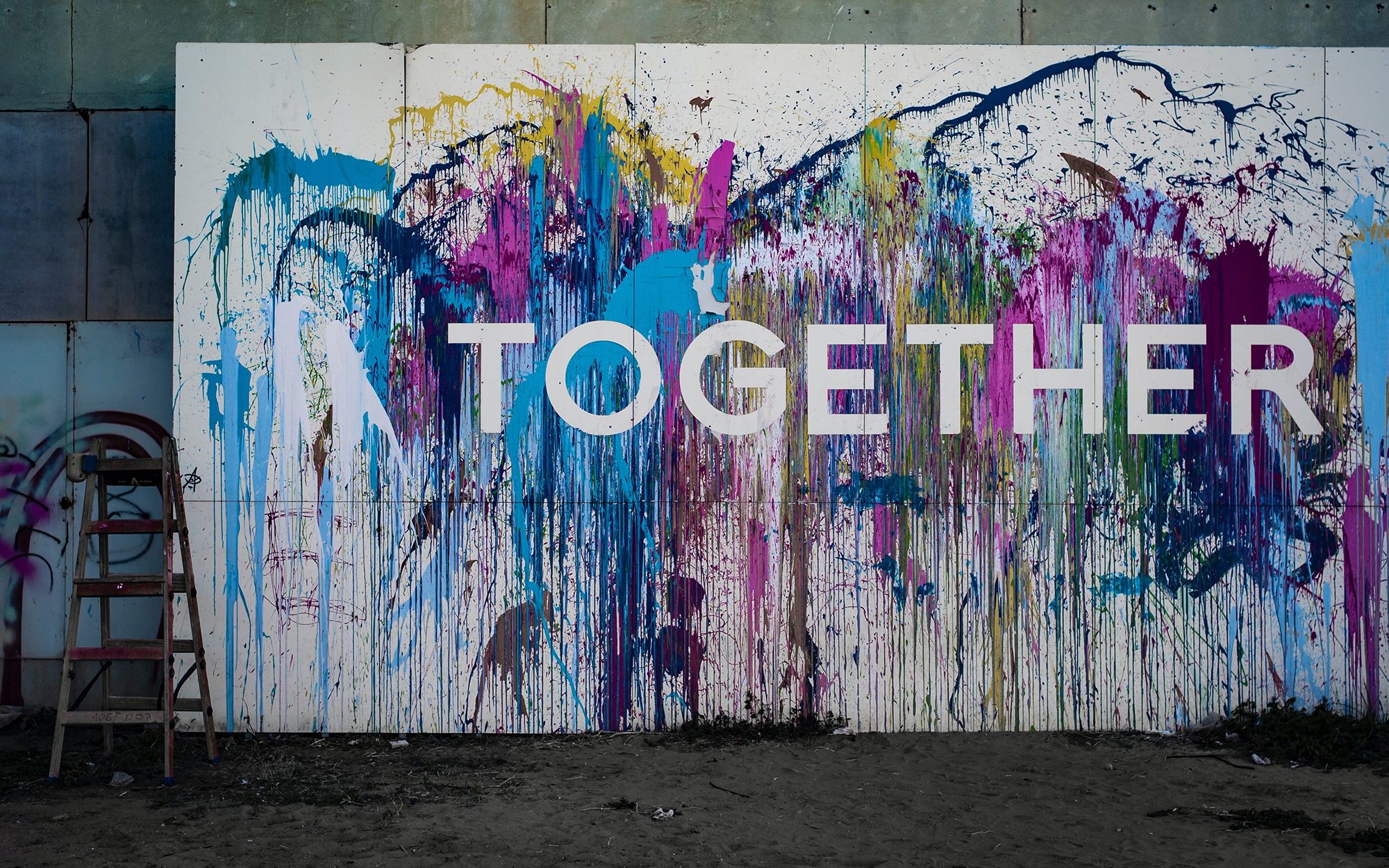 OpenNews is co-creating with the community two digital organizing spaces — hosted on Slack — focused on organizing, collective action, and knowledge sharing in the service of a more equitable journalism industry. (Photo by Adi Goldstein on Unsplash)

OpenNews exists in support of a movement in journalism — one that is fighting for a future where all journalists can work in newsrooms that are anti-racist, equitable, inclusive, and collaborative, and where the communities we’ve long ignored can trust in journalism again, or for the first time ever.

To take steps toward that future, OpenNews is looking to co-create with the journalism community already doing or wanting to do this work, two digital organizing spaces — hosted on Slack — focused on organizing, collective action, and knowledge sharing in the service of a more equitable journalism industry.

Our first community space will be dedicated to organizing, and will be for journalists who are in the fight to change their newsrooms, and are willing to lend their knowledge and solidarity to other journalists across the industry. Whether you’re fighting solo, with your newsroom’s diversity committee, with your ERG, or with your organization’s union, this will be a place to learn from each other’s actions and strategies and push change forward together. This community will not include managers.

Our second community space will be dedicated to the managers who are allies to this movement. Managers have specific power and specific restrictions when it comes to this work, and we want to create a space where you too can learn more about what you can do — legally speaking, as well as learn from each other’s actions and strategies to make your newsroom more equitable for everyone.

Finally, we’ll also be looking into ways for the two communities to communicate and strategize across each other, when needed.

In her SRCCON 2020 talk with Tauhid Chappell, Alicia Bell mentioned that power is a web of connected relationships and moving power requires mobilizing and organizing across a network of networks. This is why we also feel it’s incredibly important to acknowledge that the two Slack communities we’re building are there for just that: organizing networks that already exist.

Personally, I am already a member of a few existing communities that are near and dear to my heart — because years ago, they were the places where I first felt like I found a community that shared all of my identities and could therefore relate to all parts of my lived experience. And in those spaces today, journalists are mobilizing from a shared experience of being oppressed, while still making sure to inform each other that oppression doesn’t look the same for everyone.

I’ve also experienced a similar power when editors of color have been brought together, because many times, in each of our newsrooms we were the only ones. Coming together to collectively strategize on how to create change at the manager level has felt incredibly powerful.

Finally, on the flip side, it’s very clear that across union spaces, aspiring union spaces, and other more informal committees, more journalists than ever are organizing within their companies all across the U.S. — and the growing number of public campaigns have been inspiring.

So we hope that the community Slacks we’re creating now can connect the dots between all these spaces, as well as other spaces who aren’t yet connected to each other but want to be. We hope that it will be a vessel that the community can use to create change — by bringing allies together so that they can fight together and plan movements together.

If you’re interested in helping us co-create either of these spaces, or if you just want to get notified when the communities are ready, let us know by going to opennews.org/justice.

How this came together

When I originally wrote the context for this announcement, I started it with:

"For the past two months, I've been talking to a lot of folks about diversity in journalism."

But I cut that sentence before we made the announcement at SRCCON, because, frankly, “diversity in journalism” is a phrase I’ve been trained to use. Because over the years, I’ve been told — explicitly or implicitly — by the people who hold power both in and outside of journalism, that as a precursor to being able to make change, I could only talk about “diversity” in a way that was palatable, forgiving, and welcoming to those in power.

Sometimes, using radical empathy mixed with a lot of emotional labor is a practical way to create change. But the work we’re doing to create these communities isn’t about taking that path. So let’s throw “diversity in journalism” out the window for just a moment, so that I can be more precise with my words.

For the past two months, I have been talking to a lot of folks about the racism, sexism, inequity, and injustice in journalism, and the resulting racist and sexist policies that have been passed down as tradition across so many parts of our industry. Policies that exist to protect and preserve power, no matter how those policies have hurt people in the past, and who still suffers from them today.

But having that conversation also meant that I wanted to have another one. I wanted to have conversations about anti-racism, anti-sexism, how journalists can demand equity and demand justice, and how people can work together to knock down policies that, in their very DNA, are meant to uphold the current power structure.

That’s when the conversations changed, and we started talking about collective action — a lot. As Alicia laid out in her talk, and as I started to discover, there are at least four types of power, and collective action is the ultimate “power with.” Horizontal power that uses solidarity, collaboration, and relationships to tear down walls, so that we can work together, to demand better and to create a better future.

So I started interviewing folks who have had experience creating different types of change at different types of journalism organizations, and with their advice, started to craft an idea of what gaps we could fill, to help the community use their collective power.

Naturally, I wanted to know: Is there something that we can do at OpenNews, to lay some groundwork, and make this organizing work, this solidarity work, this anti-racism work, a little easier for our community?

It was clear to the whole OpenNews team that the conversations spread out all across SRCCON 2020 helped us get at this. But that part isn’t that surprising, because SRCCON is built by our community, and those conversations are the ones they told us they wanted to have. Frankly, it’s a conversation that our community demanded to have.

But the questions that I saw come up in SRCCON sessions matched the same ones I’ve been hearing for weeks, or even years, from both public and private conversations I’ve had with journalists of all colors at big and small newsrooms all over the country:

So, the natural question was: how can we help journalists come together? Join efforts? Teach each other? Stand in solidarity with each other? All while they’re doing hard, emotionally laborious, personally traumatizing, work?

From these conversations, and seeing what’s possible when a group of people call for change, I knew the answer to these questions would be about strengthening connections and making it easy for those who are doing to work to get access to each other, especially when they want different types of help. I knew too, that both knowledge sharing and organizing both had their key roles, because the more I talked to people, the more obvious it became they wanted to know more about how and what others were trying. Finally, I was reminded very quickly that the hardest part of this work is feeling alone, and that solidarity, support, and camaraderie, were all extremely important in helping folks recharge and feel connected in their work.

To accomplish these goals, the DEI Coalition is what we came up with. We sincerely hope that it can help connect the dots between spaces, as well as other spaces who aren’t yet connected to each other but want to be, as they need it. We hope that truly, it can serve as a tool for the community to create change — by bringing allies together so that they can fight together and plan movements together.

Again, if you’re interested in helping us co-create either of these spaces, or if you just want to get notified when the communities are ready, let us know by going to opennews.org/justice.