OpenNews connects a network of developers, designers, journalists, and editors to collaborate on open technologies and processes within journalism. Alongside our community, our mission includes fighting for a future where newsrooms are anti-racist, equitable, inclusive, and collaborative. Learn more about what we do or find out how you can get involved. 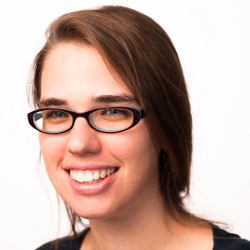 Erika Owens is Director of OpenNews, where she convenes people and projects across journalism and technology to move the industry forward. Erika and the OpenNews team seek ways to build enduring connections by supporting a thriving network of creating inclusive, caring spaces for the journalism-tech community. Her adroit community work has been instrumental in establishing OpenNews as a leader in how to foster and sustain networks. Erika also serves on the board of the Movement Alliance Project (formerly Media Mobilizing Project) and has trained as a donor organizer through the Giving Project at Bread and Roses Community Fund. Previously, Erika was web editor at the Philadelphia Public School Notebook. She is based in Philadelphia and loves nonprofit journalism, people watching, and laughing heartily. (erika@opennews.org) 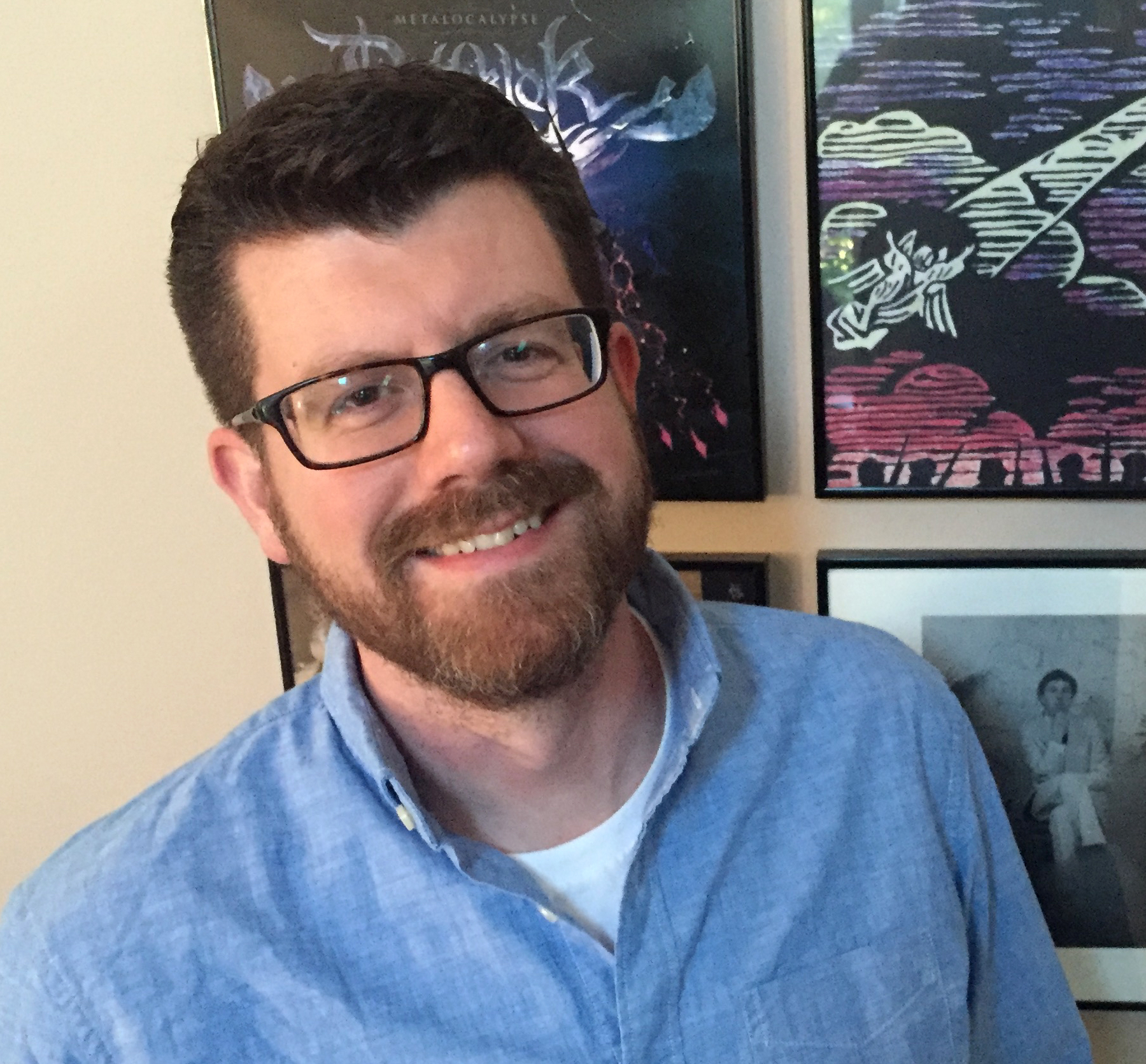 Ryan Pitts is program lead for technology at OpenNews, where he helps community members develop collaborative, inclusive programs for journalism events, and connects people with resources (and each other!) in ways that make local newsrooms more effective and representative of their communities. (Sometimes he also writes little scrapers and Slackbots that make it easier for our own team to publish tools and information about our work.) Previously, he was a reporter and editor in local newsrooms before managing news apps and product development as Senior Editor for Digital Media at The Spokesman-Review. Ryan’s team won ONA, SND, and regional awards for its data journalism and innovative narrative work. He is also a board member, developer, and trainer for Census Reporter, a project that makes census data easier for journalists to use. Ryan is based in Spokane, Wash. (ryan@opennews.org) 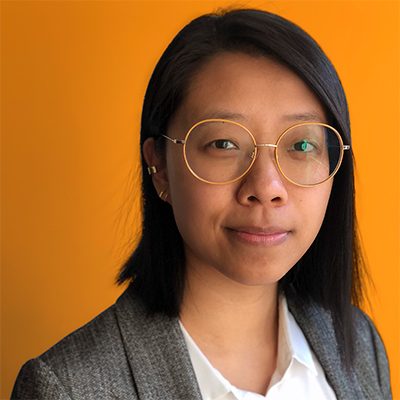 Sisi Wei is the Director of Programs at OpenNews, where she envisions and executes transformative initiatives to help create a journalism industry that is more inclusive and equitable, especially for journalists of color and local journalists. Previously, she was the Assistant Managing Editor at ProPublica, during which she edited and managed news apps, graphics, visual investigations and large, interdisciplinary projects. Sisi has won numerous Malofiej, SND Digital and ONA awards, the Gannett Award for Innovation in Watchdog Journalism, and the 2016 Data Journalism Award for Best Individual Portfolio. She has served as an adjunct professor at New York University, The New School and CUNY, and she is also the co-founder of Code with me, a high-impact, nonprofit workshop that teaches journalists how to code. She is based in New York City. (sisi@opennews.org)

Team members who shaped OpenNews, and have since moved on to other pursuits. 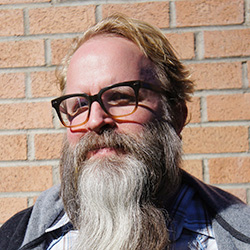 Dan is the director of OpenNews as well as a journalist, entrepreneur and maker based out of Chicago. He has been involved in the OpenNews project since its founding year in 2011 and has evolved the project into what it is today. Prior to OpenNews, Dan taught digital journalism at Columbia College Chicago, was a Knight Fellow at Stanford University, and founded and ran the magazine Punk Planet. He is the author of two books, the maintainer of countless side projects, and runs a regular role-playing-game night for nine-year-olds. 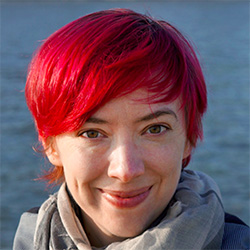 Erin is a writer, editor, and longtime open-web nerd. She joined OpenNews in early 2012 to build Source, a community-driven publication for code in journalism, and currently oversees content and editorial work for OpenNews. Previously, she was editorial director at award-winning web agency Happy Cog Studios, editor of A List Apart magazine, and a consultant to agencies, publishers, and nonprofits large and small. She is the author of The Elements of Content Strategy and speaks about online community, web publishing, and the open internet at conferences worldwide. She lives in Brooklyn and tries to spend as much time as possible in London and Portland, OR. 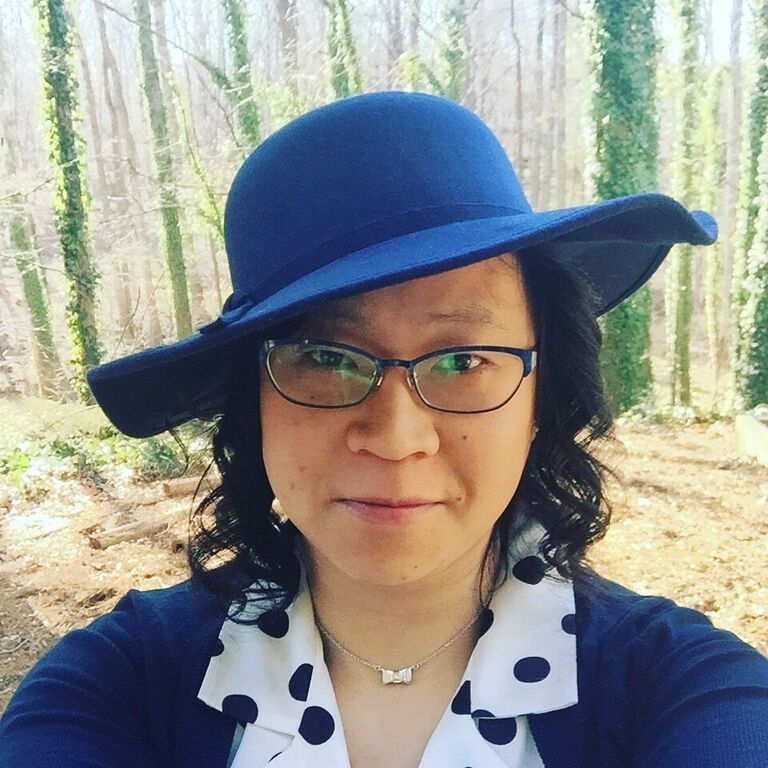 B Cordelia Yu is a content & editorial strategist and independent researcher at the intersection of social justice, civic tech, public policy, and digital design. They help organizations build inclusive editorial teams and products to foster democratic communities and expanding access to communities of knowledge. Their research is in creating models for open governance and technology-mediated deliberative democratic practices. They joined OpenNews for the second half of 2017. 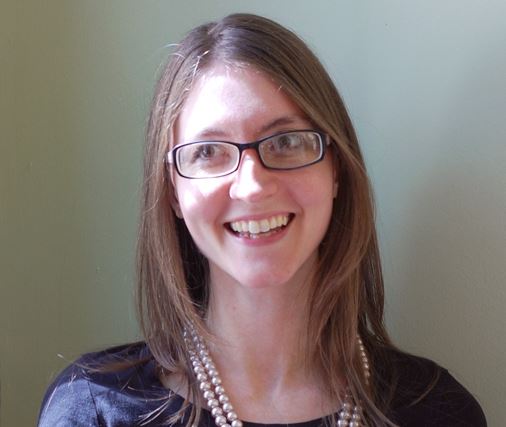 Lindsay is a writer and editor based in Brooklyn who joined OpenNews and Source in 2015. Before that, she spent a decade in Chicago on innovative projects in the arts, youth media, design, and civic tech — producing work on issues such as gun violence, health disparities, and user testing for civic apps. She also spent a year in Cambodia as a leadership resident with the Harpswell Foundation, where she lived and worked alongside Cambodian university students. She’s been a believer in the open web since 1996, when she made her first website after school one day. She’s originally from Buffalo, New York. (lindsay@opennews.org)

OpenNews began as a partnership between the Knight Foundation and the Mozilla Foundation in 2011. Learn more about our program’s history.

As a nonprofit, OpenNews receives funding from donors, foundations, and sponsors. Incubated at the Mozilla Foundation from 2011-2016, OpenNews is now a project of Community Partners.

Everything we do is built around the needs of the sprawling community of people who code (and crunch data, and design interactive tools) in and around newsrooms. Whether you’re an old hand or just curious about the field, there’s a way for you to get involved.